After almost 25 years in the practice of criminal law, Mr. Mendoza knows violent cases all too well. It is his vast experience and focus on violent crimes that has contributed to successful results for clients whether it be a dismissal of the case or a negotiated plea agreement for probation. Remarkably, Mr. Mendoza has the ability to meet with the client even before reading a police report and he already has the defense crafted. Every witness is thoroughly investigated, the integrity of the investigation by law enforcement is scrutinized, and the search for evidence that you are innocent is endless. Simultaneously, Mr. Mendoza is analyzing the case for a violation of an individual’s constitutional rights. This includes anything from whether the police lawfully stopped someone in their car; if they were subject to an illegal search of their car, person or home; read their rights to remain silent and the presence of an attorney; and police misconduct. All of these factors and more have contributed to Mr. Mendoza’s track history of successful litigation, negotiations, and outcomes for his clients. 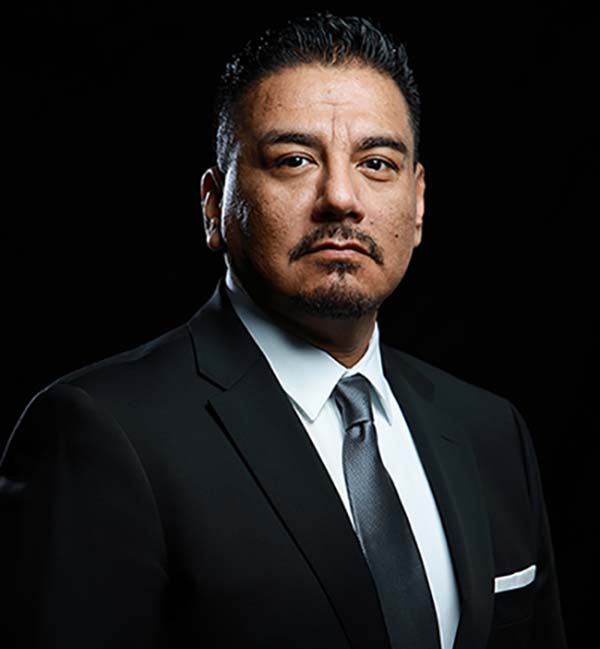 There is only one Frequently Asked Question: “What do I need to do?”

It is not what you need to do, it is what your lawyer needs to do, which is have the ability to immediately analyze and strategize your case in real time while you are sitting in the office. Mr. Mendoza sits down with you and personally crafts the investigation and defenses at the first meeting. At Mendoza Law Office there is no “worst case scenario” where the client is left in the dark wondering what his or her lawyer is going to do about the case. The facts are assessed and it is immediately determined what needs to be done in order to attack the State’s case and obtain our goal. Our intentions are expressed to the client from the outset and carried through to the end.

Fill out the form below to recieve a free and confidential intial consultation.